“To inspire, empower and support children, families, and individuals that live with an FASD in Arkansas.”

In 2008, Arkansas began is efforts to bring state-wide attention to Fetal Alcohol Spectrum Disorders (FASD). At that time, Arkansas’ Division of Children and Family Services (DCFS) received federal funding to screen for and diagnose FASD in children birth to seven entering foster care in Pulaski County. These efforts, a collaboration between DCFS, The Pulaski County Juvenile Court, and the University of Arkansas for Medical Sciences (UAMS), also worked to provide necessary interventions to children who were diagnosed on the spectrum.

The FASD Task Force that formed from the project has continued to this day and still meets monthly. Members have advocated within their agencies to continue their involvement with FASD efforts in Arkansas. For the past four years, efforts have included hosting an annual FASD conference, supporting legislation in the state, and provided training when requested. All task force members volunteer their time to work on these issues.

It is from this project/task force that Arkansas None for Nine was formed. In effort to align ourselves with FASD United, we requested to become an affiliate of the national group, forming our board of directors and requesting 501c3 status.

Other efforts in the state include work by task force members with the Midwest Regional Training Center on FASD and current work being done at the Centers for Disease Control and Prevention on training material development. We have also developed an online closed Facebook family support group page that currently has 67 members. 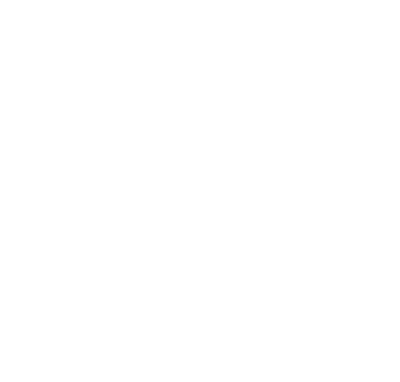 We strive to grow and find new ways to support families in Arkansas!